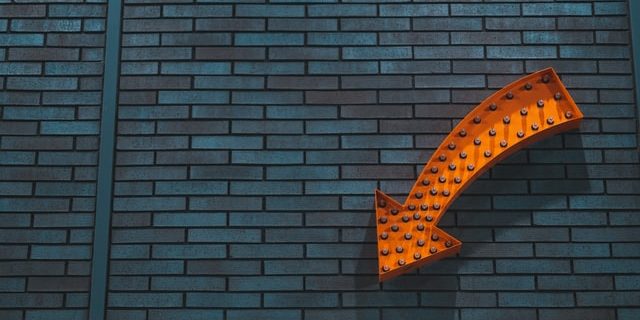 Bond yields plunge. What it means for fixed mortgage rates

The decline comes due to growing expectations of an economic downturn.

Rate analyst Rob McLister, editor of MortgageLogic.news, said most bond traders think inflation is nearing its peak and that “the recession risk is real.”

June inflation data released this week showed a headline reading of 8.1%—its highest level since 1983—though still slightly less than what markets had expected. Core inflation, on the other hand, rose to 5%, up from 4.73% in May.

What it means for fixed mortgage rates

“The thinking is that central banks will soon have broken the economy,” McLister told CMT. “That implies lower growth, lower inflation, and ultimately lower mortgage rates.”

Ron Butler of Butler Mortgage told CMT that monoline lenders, in particular, can “absolutely offer lower rates” on high-ratio and insurable mortgages, and so he expects fixed rates to continue to drop.

According to data tracked by McLister, average deep-discount 5-year fixed mortgage rates offered by national lenders have so far dropped by about 10 bps since the 5-year bond yield retreated from its recent high.

“Other things equal, a 5-year yield that stays below 3% guarantees that big-bank uninsured 5-year fixed rates will land back in the 4s,” McLister said.

However, he adds it’s too early to speculate on whether fixed rates have reached a top. “Headline inflation will retrace, but core inflation is more sticky,” he noted. “It has a long path to get back to target.”

What about variable rates?

There’s not likely to be any near-term relief for variable-rate borrowers, who have already seen prime rate (upon which variable mortgage rates and lines of credit are priced) rise to 4.70% from its low of 2.45% during the pandemic.

More increases are inevitable, with the Bank of Canada expected to raise its overnight target rate again at its next meeting.

Most economists now expect the target rate to reach 3.25% by the end of the year, which is 75 basis points higher than where it is today.

Average nationally available deep-discount 5-year variable rates are now approaching the 4% threshold. The combined increases to both fixed and variable rates are having a “profound” impact on affordability, analyst Ben Rabidoux wrote in his latest Edge Realty Analytics report.

Based on his calculations, the average monthly mortgage payment on a typical home has risen by $1,150 over the past 10 months.

“Even with falling house prices, if you bought a house today at prevailing rates, your monthly payments are 55% higher than if you had bought 10 months ago,” he wrote. “This is a profound deterioration that likely only gets resolved via falling rates (unlikely) or falling prices.”

Next week, markets will be looking to the U.S. Fed rate decision, which is anticipated to deliver a second 75-bps rate hike. Depending on the decision and accompanying commentary, it could have a bearing on future Bank of Canada rate decisions, the next of which takes place on September 7.

The following are the latest interest rate and bond yield forecasts from the Big 6 banks, with any changes from their previous forecasts in parenthesis.