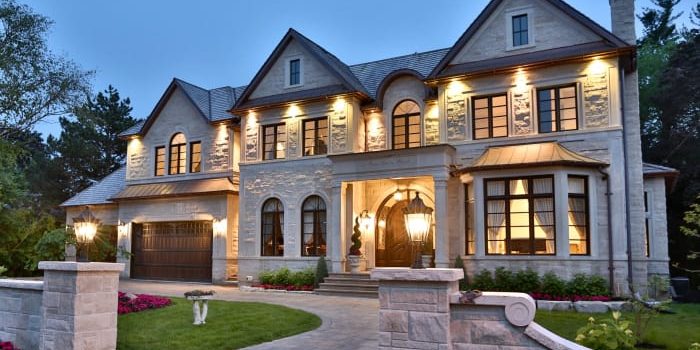 Canadian Home Sales Rebound 57% from April, But Still Down Sharply vs. 2019

After the steepest decline on record in April, Canadian home sales posted a 56.9% rebound in May, while the number of new listings surged 69%.

While the resurgence in activity suggests April was likely a bottom for the COVID-19-induced housing decline, there’s still a long way to go to get back to pre-COVID levels.

“May’s housing numbers are certainly a mixed bag of results – sales and new listings are both way up month-over-month, but still way down compared to a year ago,” said CREA’s senior economist Shaun Cathcart. “The big picture is things are moving in the right direction, but still have a long way to go.”

The number of months of inventory, another important measure of market balance, also came down from April’s high, falling from 9.2 months to 5.6 months. This represents the amount of time it would take to liquidate the current national housing inventory at the current rate of sales activity.

“The jump in home resales last month wasn’t a surprise given the earlier plummet—to a 36-year low in April—had much to do with the unprecedented lock-downs and social distancing orders imposed since mid-March,” wrote RBC economist Robert Hogue. “Yet the eye-catching month-to-month gains across the country overstate the rebound. Activity was still 40% to more than 50% below year-ago levels in most major markets. The increase in May made up only one-fifth of the drop in March and April in Vancouver and Toronto…”

Overall, national home prices were down 1.2% compared to May 2019. CREA noted that since the start of the pandemic, B.C. has seen small declines, while Alberta’s declining price trend has accelerated. Meanwhile in the Prairies, where sales have picked up quicker thanks to an earlier-re-opening of those economies, prices are now stabilizing.

Here’s a look at some of Canada’s key markets and how their MLS benchmark prices held up compared to a year ago:

“We believe downward price pressure will build in most markets in the coming months,” Hogue added. “Nationwide, we expect benchmark prices to fall 7% by the middle of 2021 though believe a widespread collapse in property values is unlikely.”